By Sunday Ogundiran and Saheed Afolabi

It was all fun at the weekend as the season 2 concert of Oladipo Olukayode Popularly known as DJ Planter was held at MKO Stadium, Ejigbo.

The entertainment concert which was initially scheduled for 2pm didn’t start until 7pm in the evening, with guests ushered into the venue by well -built security personnel.

According to the organiser, the concert was delayed due to the rush of the guests and preparation to make sure the security was tight. 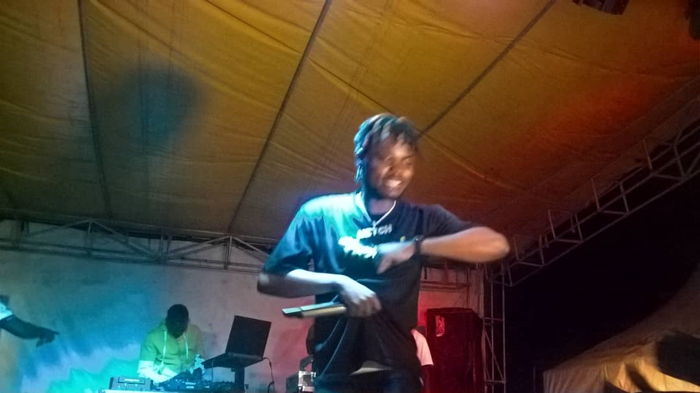 DJ Planter said soldiers and the Peace Corps will provide security to guarantee the success of the show.

Although the concert was full of fun with various artistes, including strippers to entertain the audience, there were measures to curb pornography.

Speaking with ECHONEWS, Olukayode, who is from Epe, said he was trained by DJ Sina aka Shine Shine.

On his concert season 2, he said: “I had learnt from my past mistakes and that is why the security level has been so strong this time around. Though it was not easy getting sponsors, I also saved from my past events to hold this show.”

Explaining why he chose to be a community DJ, Olukayode said he scheduled the concert to hold in the community stadium to change people’s ideology about the community and that good things can come from the grassroots.