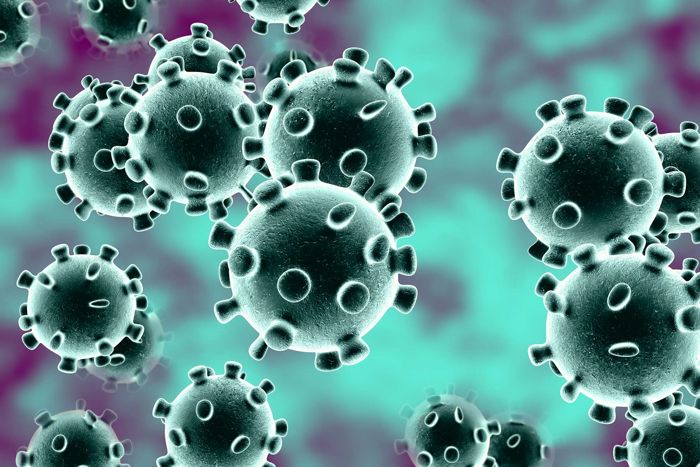 A robust support for the Lagos State government’s efforts to combat the spread of the deadly Coronavirus came from the proprietors of private schools in Oshodi-Isolo Local Government Area at the weekend with a clear directive to members to shut their schools.

The Chairperson of the National Association of Proprietors of Private Schools, Oshodi-Isolo Chapter, Mrs. Chioma Mba-Okoroafor said all the private schools in the local government area have been warned to heed the government’s directive and would commence the shutting down order today.

“We’ve told them to comply and we believe we are having a compliance of 100 per cent and we’ve decided to go round on Monday (today) to make sure that the directive is adhered to,” she said.

Fearing that ongoing second term examinations in many private schools may frustrate the implementation, Mrs. MBA-Okoroafor said the schools will postpone them and resume later.

To keep their wards busy, she advised parents to take interest in their studies particularly the scheme of work and the assignments.

““As we told parents in our various schools, we expect our children to be safe at home. That means at every point in time they must observe personal hygiene, good feeding; it’s not just about washing hands, good diet and good sleep, those are part of the things that will help during this time.

On Friday, mosques in Oshodi-Isolo did not hold the weekly Jumat prayers in compliance with the directive of the state government that assemblies of more than 50 persons for social and religious gathering be avoided to stop the spread of the infectious and contagious disease.

The Chief Imam of Ejigbo, Imam Sanni Mukaila said: “We follow the instruction. Islam supports that we should follow government’s instructions. That is why there was no Jumat service in any mosque in Ejigbo on Friday.

“There was one session in Islam that support what is happening, it said when a pandemic enters a city we should not go into it and if the disease is from us we should remain inside and not go out to spread it. We must follow the instruction of the government because it is for our own good. Also, it is temporary not permanent.”

However, compliance by churches on Sunday was a mixed grill: while many shut down totally, several held services in batches of 50 or distributed their membership to smaller parishes. A few did not comply.

The Chairman, Christian Association of Nigeria (CAN), Ejigbo chapter, Rev. Stephen Oyinlola, who is also the senior pastor of Achievers Baptist Church, Ejigbo, said the Christian body is in for total compliance.

He said: “We have already sent mails to churches that there should be total compliance. We are part of the enforcement team too except your members are not up to 50, but if they are more than 50, you should break into smaller groups. It is in the best interest of all that this instruction is coming now.”

In Oshodi, ECHONEWS observed that many churches did not hold Sunday services.

The Catholic Church at Old Ewu Road, Mafoluku sent its congregation back without holding any service.

In Isolo, by 11am, most churches had concluded services with as few as 50 members.

RCCG churches held not less than four sessions of services with not more than 50 members.

In Ejigbo, most churches had also concluded services at 11am with fewer than 50 members while some with usually large capacity did not hold services at all.

It was learnt that RCCG asked members to attend the parishes or house fellowship closes to them.

At Ife-Oluwa Baptist Church, Ejigbo, the Sunday service was broken into two ( 7am and 9am) so that each service could accommodate fewer numbers of worshippers.

At Christ Apostolic Church, Alasepe, Ejigbo and RCCG, Powerline, Ejigbo, service was conducted so early that fewer than five persons were in the premises by 11am.

Also, the churches made elaborate preparations to keep their members safe.

“At Deeper Life Christian Church, 4, Adekoroye Street, Ejigbo, I joined the service as an observer. I was given a sanitizer before entering the church’s auditorium. I counted the members seated. They were about 47, each seated at reasonable distance from the next person.”

ECHONEWS also visited Cherubim & Seraphim Church, Adefunsho Williams Street, where only eight members of the congregation remained after the service ended at 11 am.

However, there were reports of churches which did not comply with the directives of the Christian Association of Nigeria and the Lagos State Government as their members spilled out of the church during this observation.

With the extension of the ban to clubs, bars and other economic centres, ECHONEWS team shall continue monitoring compliance of the combat plan of the government against Coronavirus.

Coronavirus: A week of seeking the sick

Since February 27, when Nigeria confirmed the index case of Coronavirus, many developments have taken place in the last seven days.

Health Minister announces a total of 22 cases of Coronavirus in Nigeria as follows: Lagos, (16), Federal Capital Territory, (3), Ekiti, (1), Ogun, (2). Two have been charged. He said others are “clinically stable and receiving adequate care.”