Some selected Mosques across the seven wards in Oshodi environs have received ‘IFTAR’ (evening meal during Ramadan) from the Chairman of Oshodi-Isolo Local Government, Hon. Bolaji Muse Ariyoh provided for the Muslim faithful to break their fast.

the iftar is an annual event sponsored by the chairman within the secretariat Mosque alone but has to be extended to other Mosques across the local government area due to the outbreak of Coronavirus. 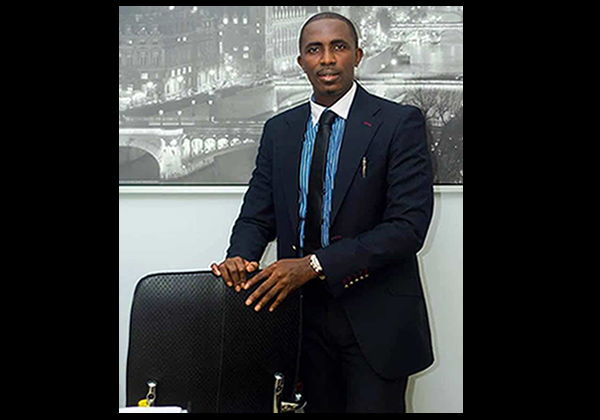 According to the leader of the Iftar committee, Hon. Saheed Animashaun, the extension of the provision of the foods by the council chairman to other Mosques is necessary at this period of lockdown to show the residents that the chairman cares for all.

He said: “The chairman is committed to peace, love and welfare of the people in the community and he is committed to iftar programme during Ramadan periods, most especially at this critical time.

“The extension of the programme beyond the secretariat is necessary as many people could not afford the meals on their own at this critical time. Therefore, the chairman need to support them to make them have sense of belonging and make their fasts worthwile.”

Animashaun implored the Muslim faithful to maintain good conduct during the month of Ramadan and be conscious of their personal hygiene during and after Ramadan to curb the spread of the prevalent disease (Coronavirus) in the community.

The Mosques that have benefited from the iftar programme so far include: Afariogun Ward: Aduragbemi Mosque at Adedeji Street, Allahu Muhamed Mosque at Okeleye Street and Ike Anobi Mosque at Osho Street.

In Igbehinadu Ward, Animashaun Mosque at Michael Street, Kareem Shodunke Mosque at Mosaku Street and Olori Mosque at Akinpelu Street were selected while the beneficiaries in Oluyeye Ward include Irewolede Mosque at Ayinde Street and Molikudeen Mosque at Saubana Street.