No fewer than 30 proprietors of private schools in Oshodi-Isolo Local Government Area (LGA) under the umbrella of National Association of Proprietors of Private Schools (NAPPS) have received their shares of the N50 billion Covid-19 Targeted Credit Facility for Households and SMEs from the Central Bank of Nigeria (CBN).

This figure was confirmed by Rev. Dr. Olaoye Abiola, the chairman of the Lagos State committee set up by the state president, Mr. Amusa Tairu, to coordinate the loan processes in the state.

Rev. Dr. Olaoye Abiola who is the proprietor of High Que Secondary Schools, Isolo said 30 applicants in Oshodi-Isolo LG out of 198 applicants have received the loan.

The committee stated that the disbursement is gradual, ensuring that every applicant would receive the loan. 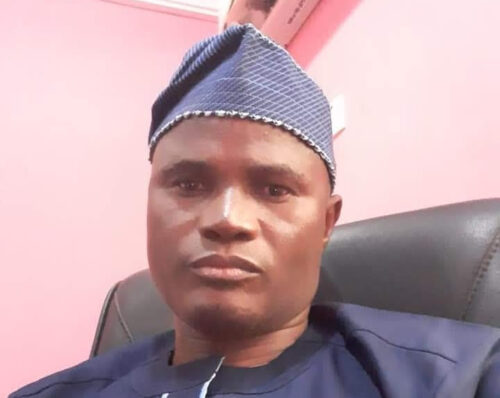 According to the educational body, the loan applied for by its members is not given in full as the beneficiaries received less than half of their requests.

The collateral-free loan is to be paid back with 5 per cent interest per annum after a year moratorium.

Commending the Federal Government on the loan, the NAPPS chairperson, Oshodi-Isolo LG chapter who is one of the beneficiaries, Mrs. Chioma Mba-Okoroafor, said though the loan was not given in full, it would help in offloading some incurred debts especially salaries of teachers and “put foods on the tables for one or two weeks.”

Mba-Okoroafor said such collateral-free loan with encouraging repayment policy should be given to stakeholders of private school on regular basis to further advance the sector.

She, however, maintained that schools should remain closed till the coast is satisfactorily clear for reopening.

Similarly, the proprietor of Meg Martins School, Ejigbo LCDA, Mrs. Ogbona Chisara, explained that apart from settling staffs salaries, the loan would also be used to secure the needed amenities ahead of school resumption.

Also, the proprietors of Sonic Private Schools, Ilasamaja, Isolo LCDA, Mr. Aremu Saheed, stated that he would use part of the loan to put in place the needed materials to prevent the spread of coronavirus in case schools are ordered to resume.