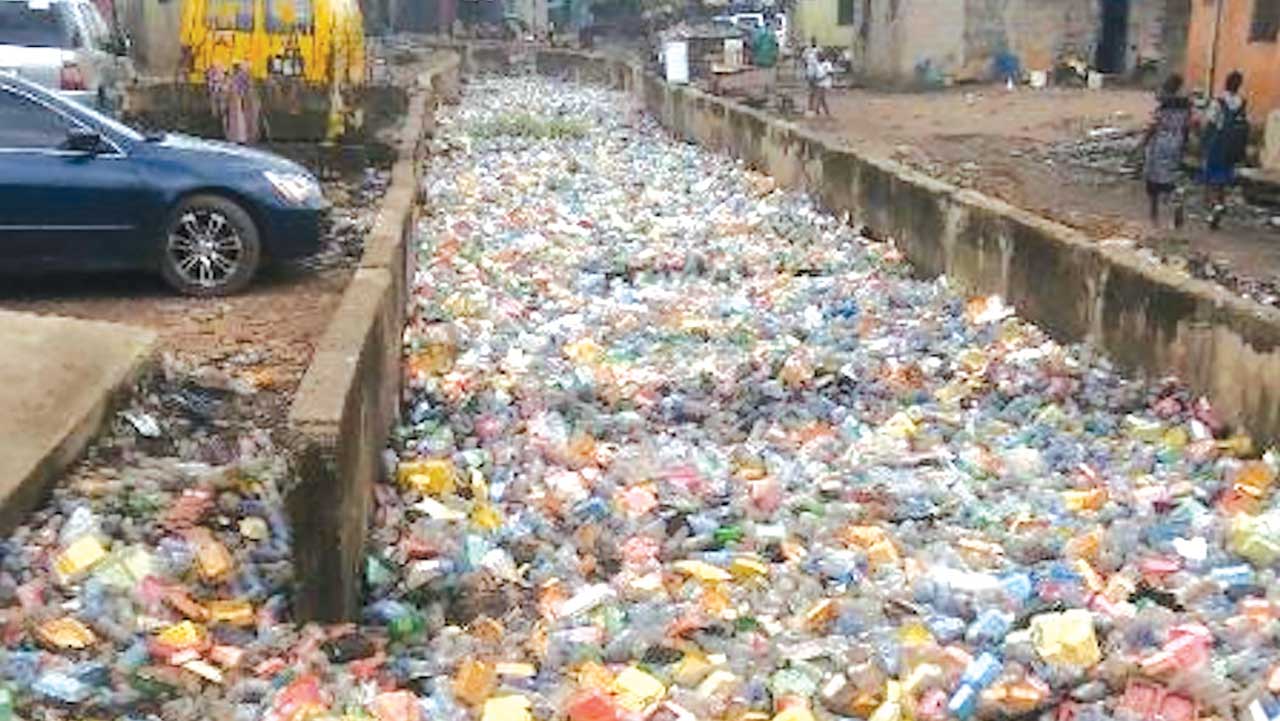 The authority of Ejigbo Local Council Development Area (LCDA) will, this week, begin desilting drains across the local council to complement the effort of the state government on the evacuation of canals and drainages to make the community flood-free.

The Supervisor for Environment, Mr. Femi Ibile, hinted ECHONEWS that the local government environmental department has been ordered to commence the work especially to support the State Ministry of Environment which has started working on Iyana Ejigbo drainage channels.

He explained that the environmental department had earlier mapped out some areas while strategising on the best way to desilt some drains to free the community from flooding.

He mentioned NNPC as one of the major areas that have been earmarked to be worked on by the local government.

Already, the state government has dredged Fasheun Bridge canal, Canoe and Oke-Afa Bridge canals facilitated by the Member of the House of Representatives in Oshodi-Isolo constituency I, Hon. Ganiyu Johnson.

Ibile noted that the issue with the communities is the way their wastes were being managed which caused the major challenge to the environment especially during the rainy season.

He said the wastes such as used plastic bottles, nylons and other waste product dumped in the canal cause blockage which eventually lead to flood that consumes the communities.

He therefore warned the residents against indiscriminate waste disposal, urging them to always keep their wastes at a point where the LAWMA officials can easily pack the wastes.