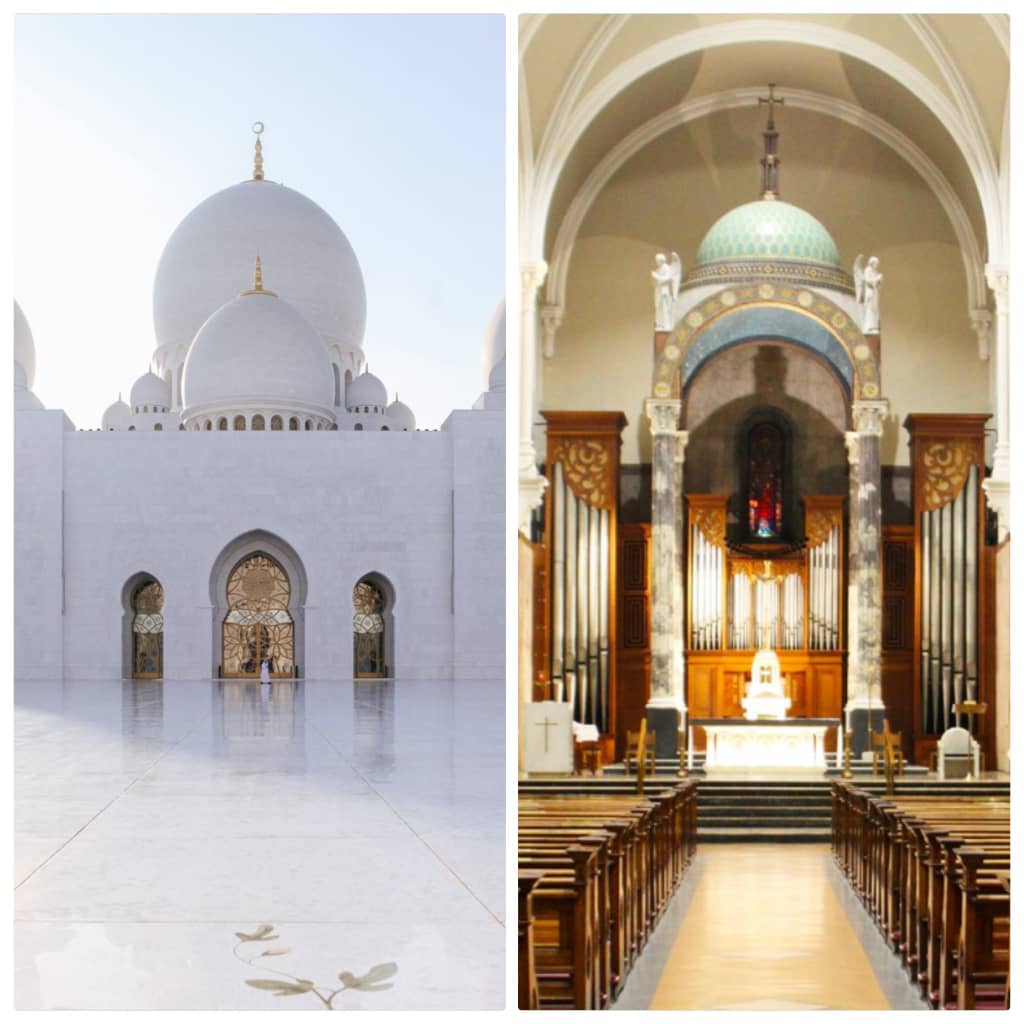 It was different strokes for different folks as Muslims and Christians differed in their reactions to the decision of the Lagos State Governor and COVID-19 incident commander Babajide Sanwo-Olu to postpone indefinitely the re-opening of worship centres.

Based on the daily increase of the Covid-19 positive cases in the state, the governor on Tuesday last week reversed his earlier decision to reopen mosques and churches on June 19 and 21 respectively, suspending both saying till further notice.

Reacting to the government’s decision, the grand chief Imam of Ejigbo, Alhaji Mikhail Sanni, said the government needs to reconsider the decision on the indefinite postponement, saying it should come up with guidelines instead.

Recall that the religious leader had earlier rejected the guidelines given for the reopening of the worship centre by the government, claiming that they were too strict for them.

However, the Chairman of Christian Association of Nigeria (CAN), Ejigbo, Rev. Stephen Oyinlola, who had also earlier rejected the guidelines given by the government, said the Christian body has accepted the new decision in good faith, saying the churches have been informed to stay calm and abide by the government’s decision in as much as it is for the good of all.

He therefore urged all Christians in the local council area to take responsibility at this point in time to ensure a healthy living and to give attention to personal health.

His words: “The Christian Association of Nigeria is  a law abiding organization, and since it is for the good of the populace, we welcome it in good faith and we’ve  informed all our parishioners to remain calm and be law abiding. All of us should do the needful and take responsibility for our personal health and well-being.”